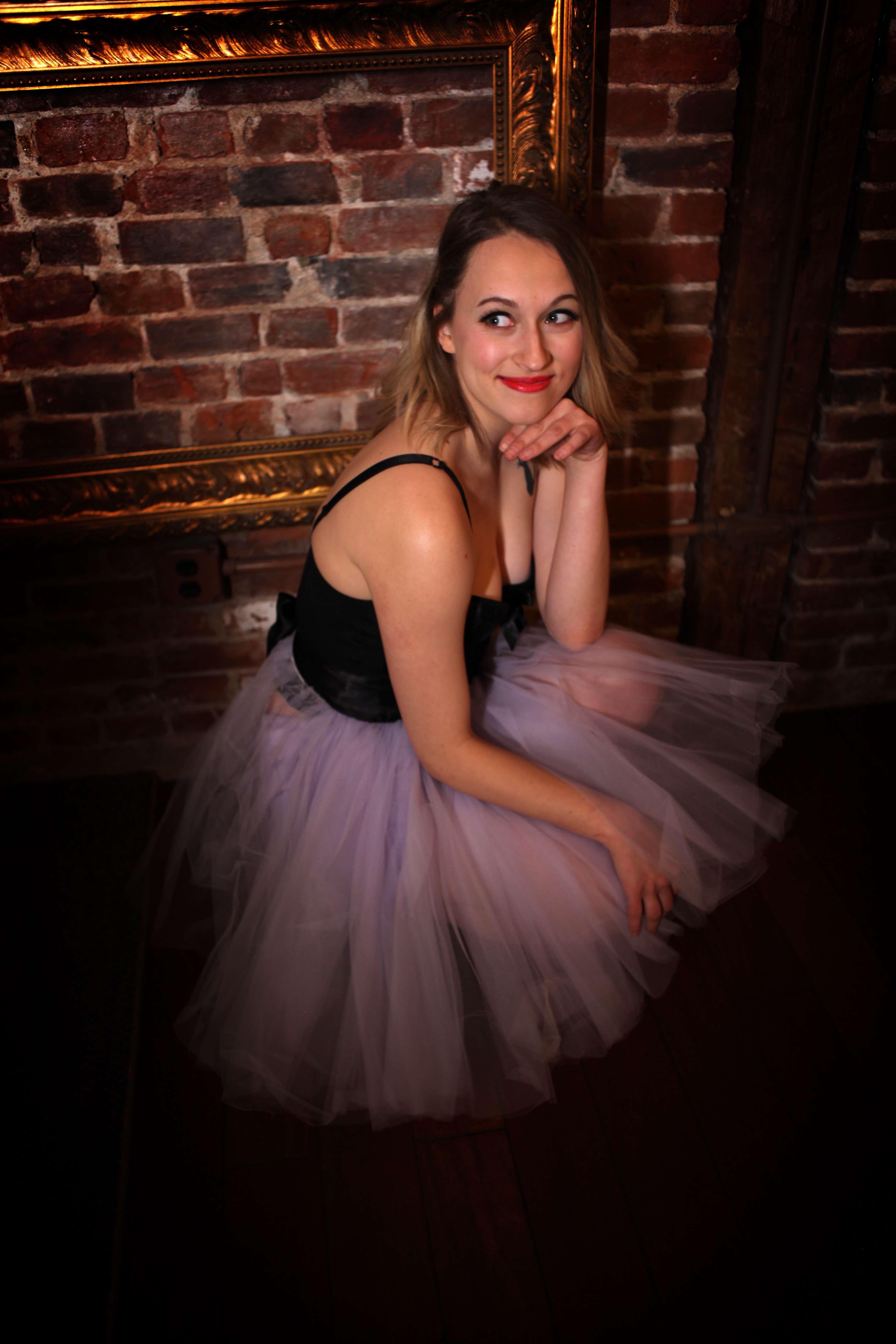 From the corn-filled conservative fields of Indiana, ShyAnne Pepper has recently discovered her spicy side. She leaves trances of cayenne and cinnamon everywhere she goes. She’s awkward as hell but instead of caring, she flaunts it. As soon as the music is on, she’s ready to twirl, tease, or break out into a flawless running man. 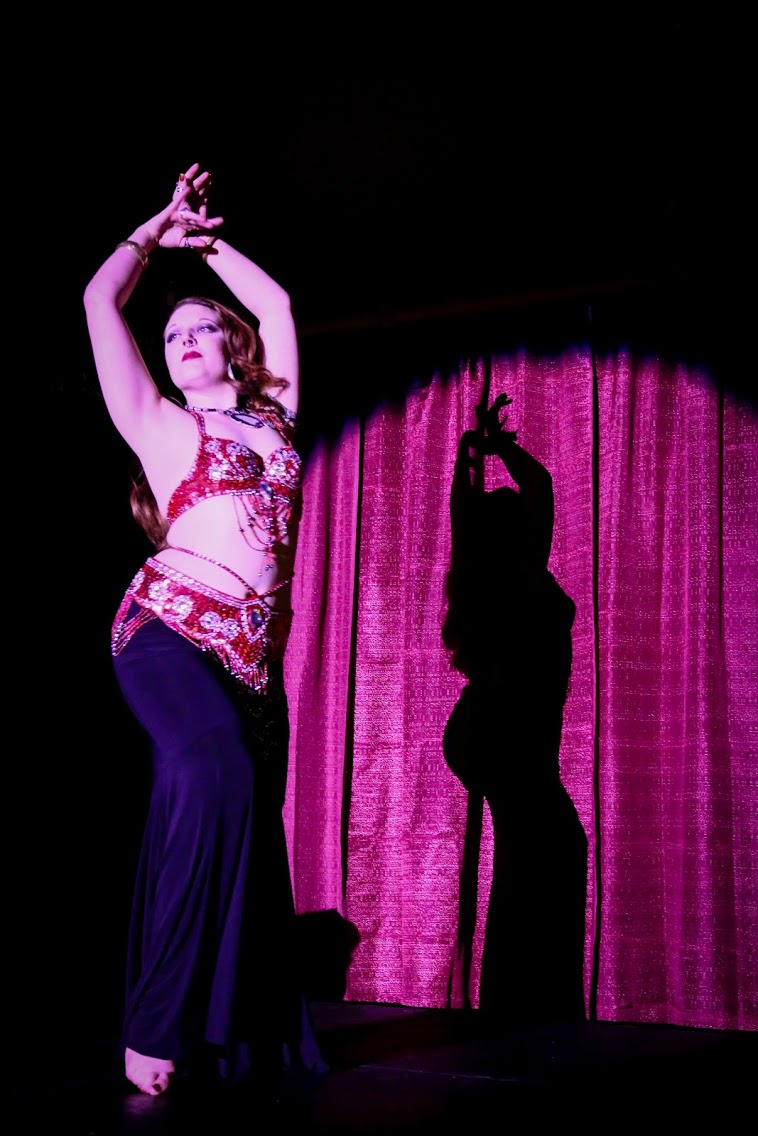 Rosebud Red was born innocent in the wilds of Upstate New York. While exploring what lies beyond her home, she discovered dance, booze, and men, and soon tainted her spotless reputation. While she may appear sweet and demure, let me tell you; you know nothing about wickedness. 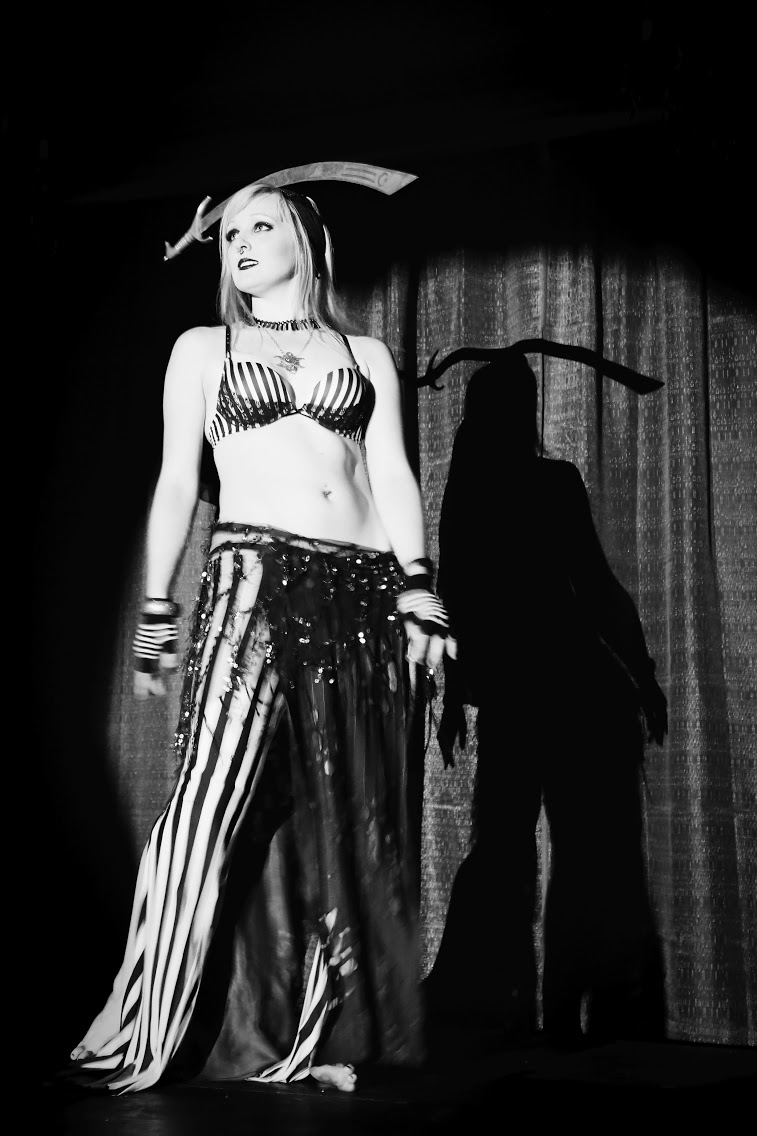 Forget diamonds, a sword is this girls best friend. Opal's roots are in American Tribal Style belly dance, and since has evolved to pushing the limit of what a fusion dancer can unleash. From warrior to wind-up doll, Opal aims to spark your curiosity and keep you on the edge of your seat. 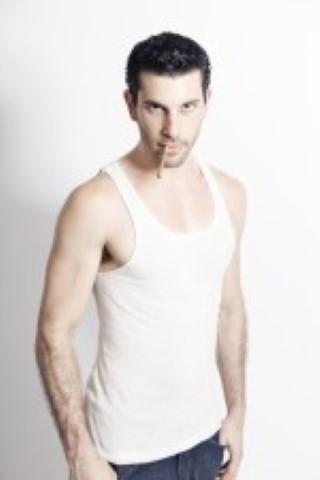 Mr. Deen likes to tell you his bio in person. 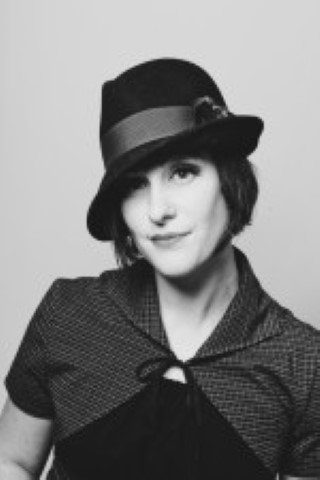 A good time gal from the big city, Kitty came to the Berkshires with high heels and high hopes. Putting her outrageous curves to dangerous use with Gypsy Layne, Kitty shimmies, swivels, and shoots to thrill... Watch out, fellas! 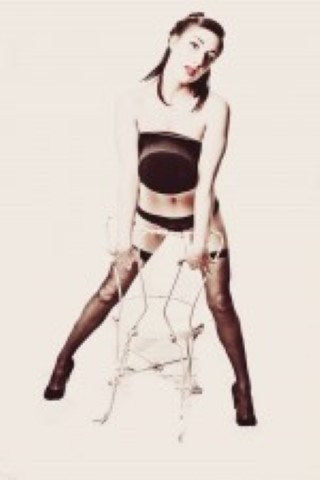 While taking time off from being a courtesan, Miss Dallaire divides her time between Bon Temps, Louisiana where she is a active member of "God loves Fangs," and The Big Apple, where Cody exalts the legacy of the Marquis de Sade. Whether dancing as Jasmine at Disney Land or playing Iago in Othello, Cody has been performing since childhood. Always the thriving thespian, she believes in universal love and hopes that someday we all get to visit the rainbow.  She is delighted to perform in Gypsy Layne, and would like to thank her mom, Medusa.(WINK WINK.) 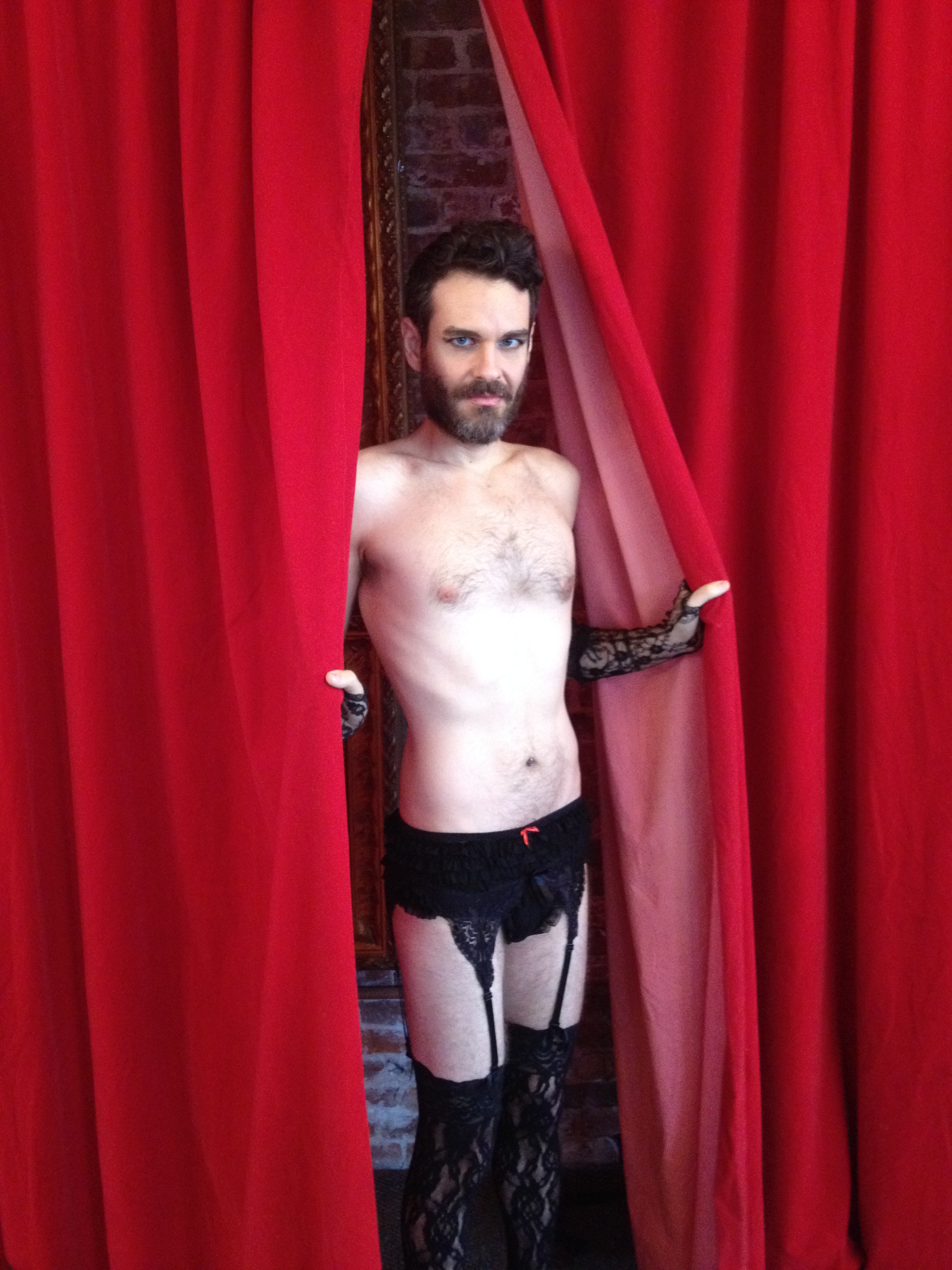 Mike Monaco's past is an impenetrable penumbra shrouded in mystery. What is known, however, is that the moment he took to the stage, his path became illuminated. During a career that has spanned more than 80 years, he’s seen it all, done it all, and conquered it all: the Ziegfeld Follies and the Weimar Republic, Hollywood’s Dream Factory and fabulous Las Vegas. A Halston muse in the Quaalude days of disco, Mike Monaco looks stunning in scarves, caftans, and silver jewelry, so jumping on the Gypsy Layne caravan was a natural progression for him. 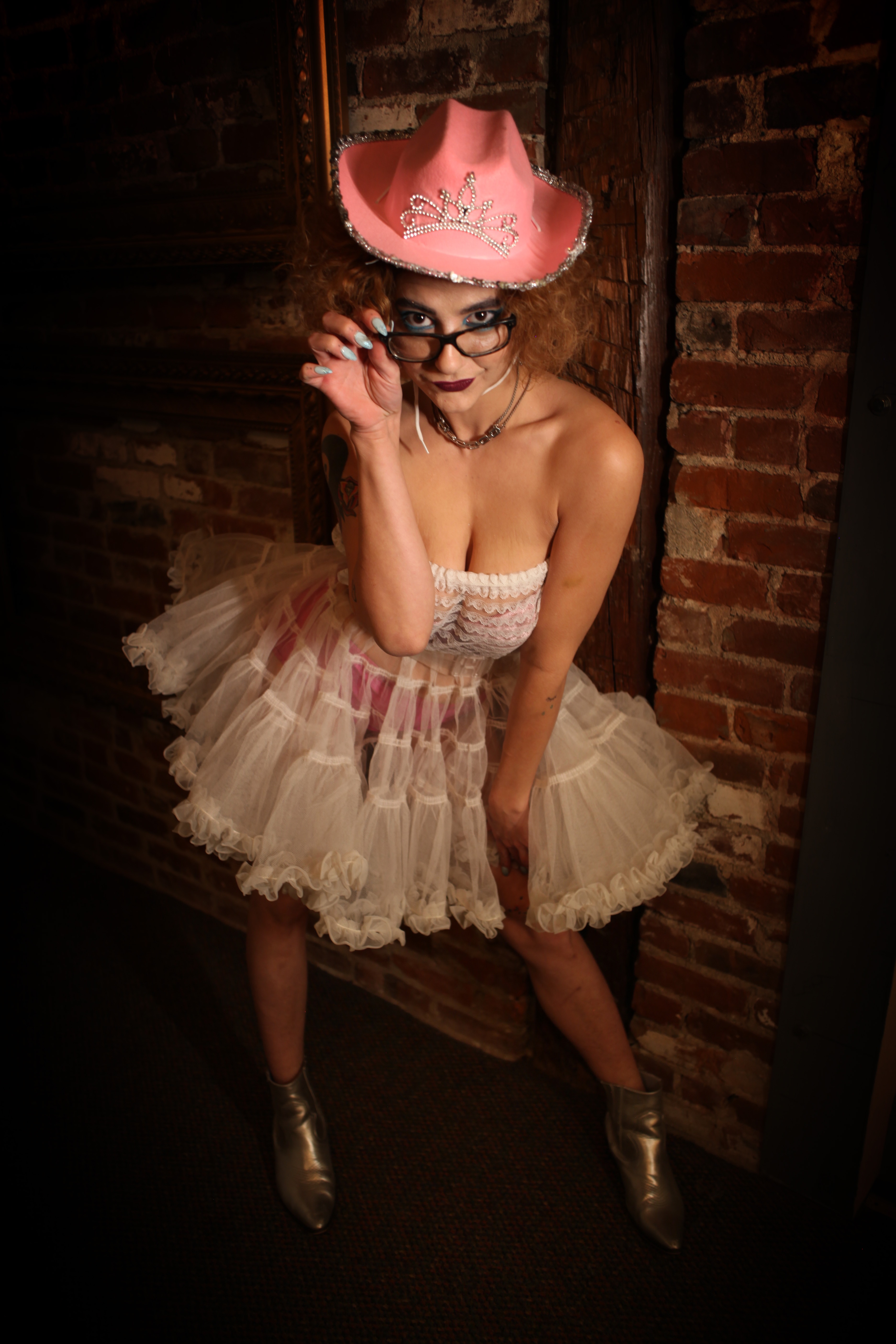 Crawling from the depths of an abandoned covent, Frankie Feelgood got her start getting punished for all things pleasurable.  Not easily persuaded, the reprimanding she received pushed her to seek out the "feel goods" in anything thrown her way.  Frankie wants to show you everything she's learned both on stage and off. 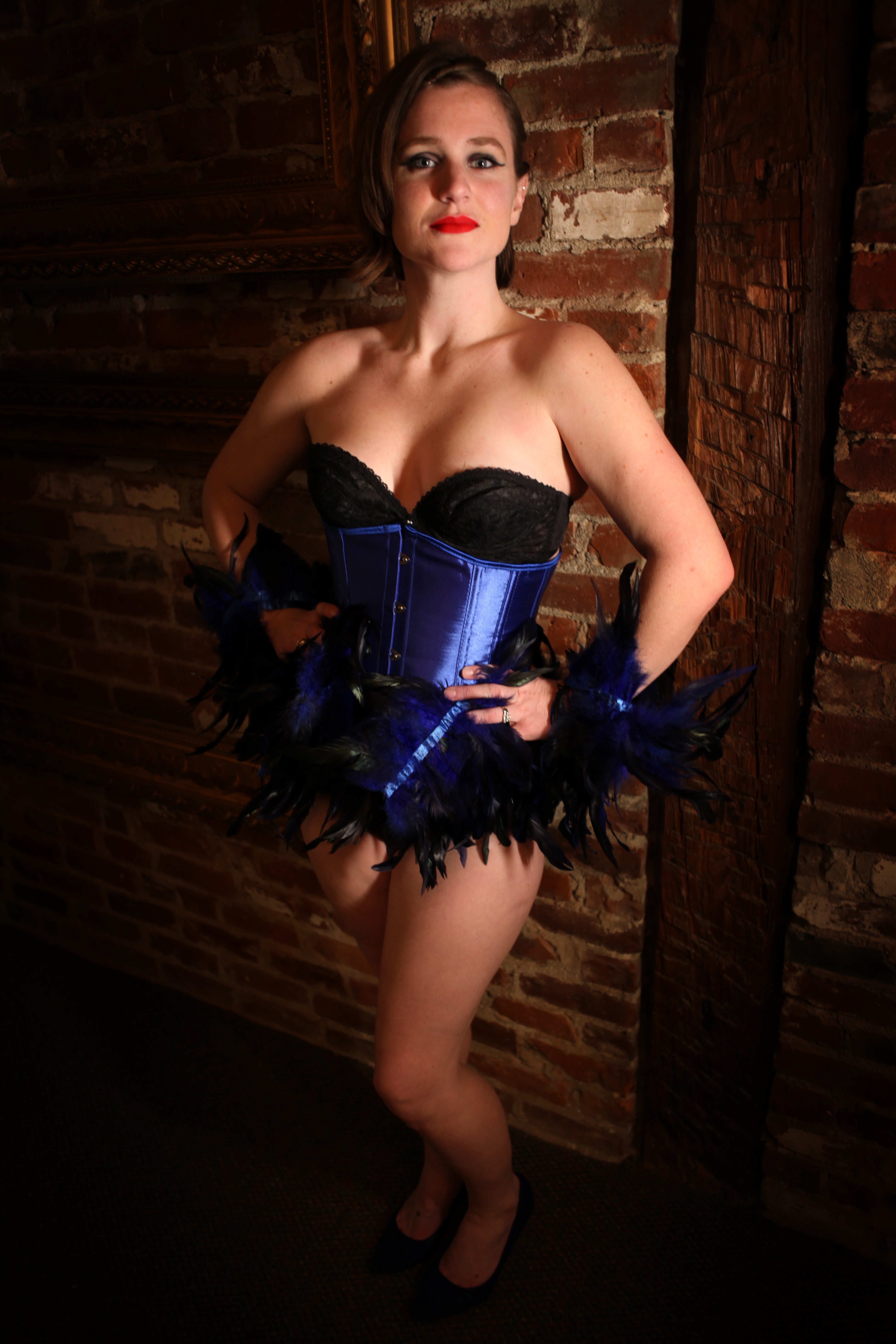 Feel the hysteria as it winds through your body. Is she dark? Is she light?  Azalea Rae will intoxicate you and lure you into invincibility. So frolic in the mad honey fields and become enveloped. 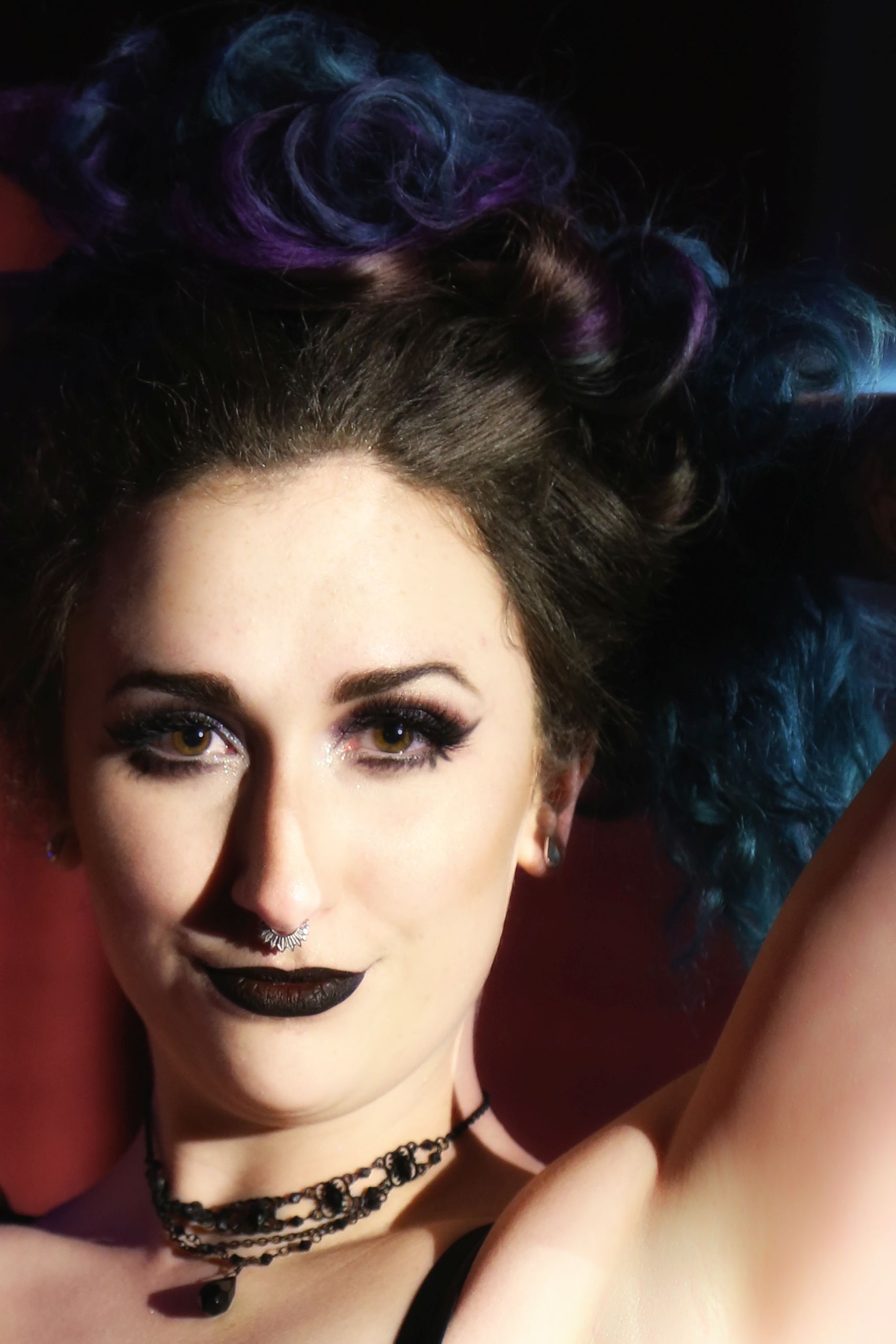 Once upon a time a flower bloomed in a woods far far away and from that flower a child was born. This child was wild and fearless, she danced with the wind and sang to the moon. As she grew into a woman she found herself being drawn to the bright city lights. Now she dances with the gypsies and sings her croon for your pleasure only. And if you look close to that sparkle in her eyes you'll see it's the moon and the stars and when you listen to the wind you'll hear her name, Lavender Lux, repeated sweetly as she sways her body to the melody. Give yourself over to her and she will show you life's eternal bliss.

Zoltan, The Mad Hungarian aka our MC 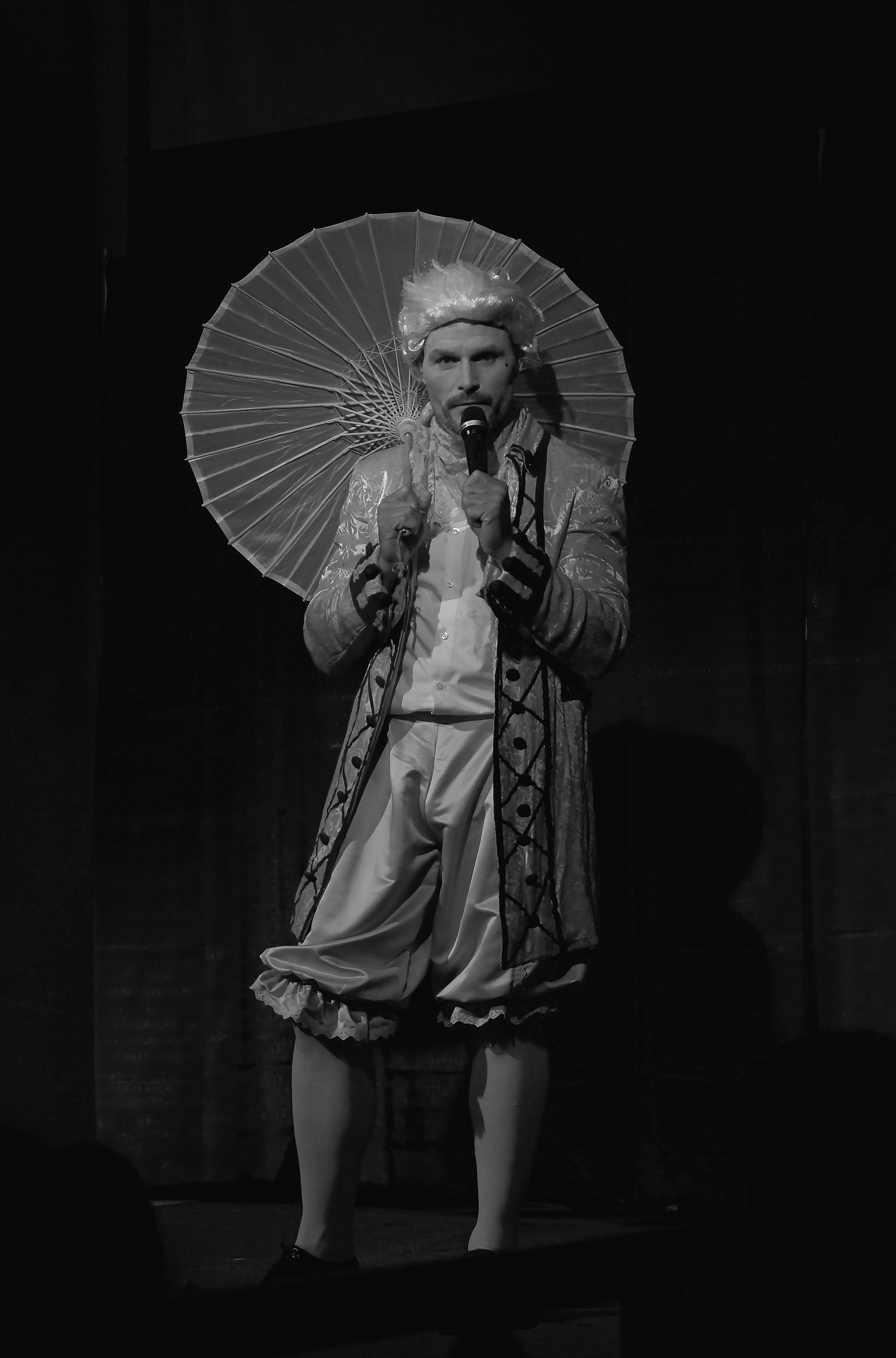 There are no upcoming calendar items posted.